We are so happy to have with us on tonight, Denver Pioneers Men’s Associate Head Coach, Drew Eberly. Coach Eberly is in his fifth season on the coaching staff with the Denver Pioneers Men’s Tennis Team and second as Associate Head Coach. Since joining the program, Coach Eberly has helped Denver to three Summit League titles (2015, 2016, 2017) and three NCAA tournament appearances (2015, 2016, 2017). Coach Eberly was also student-athlete at Ohio State University, where he was a doubles All-American in 2008. 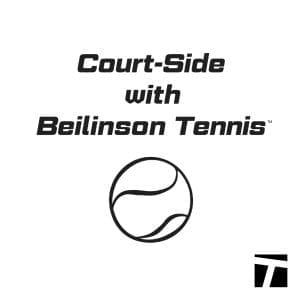